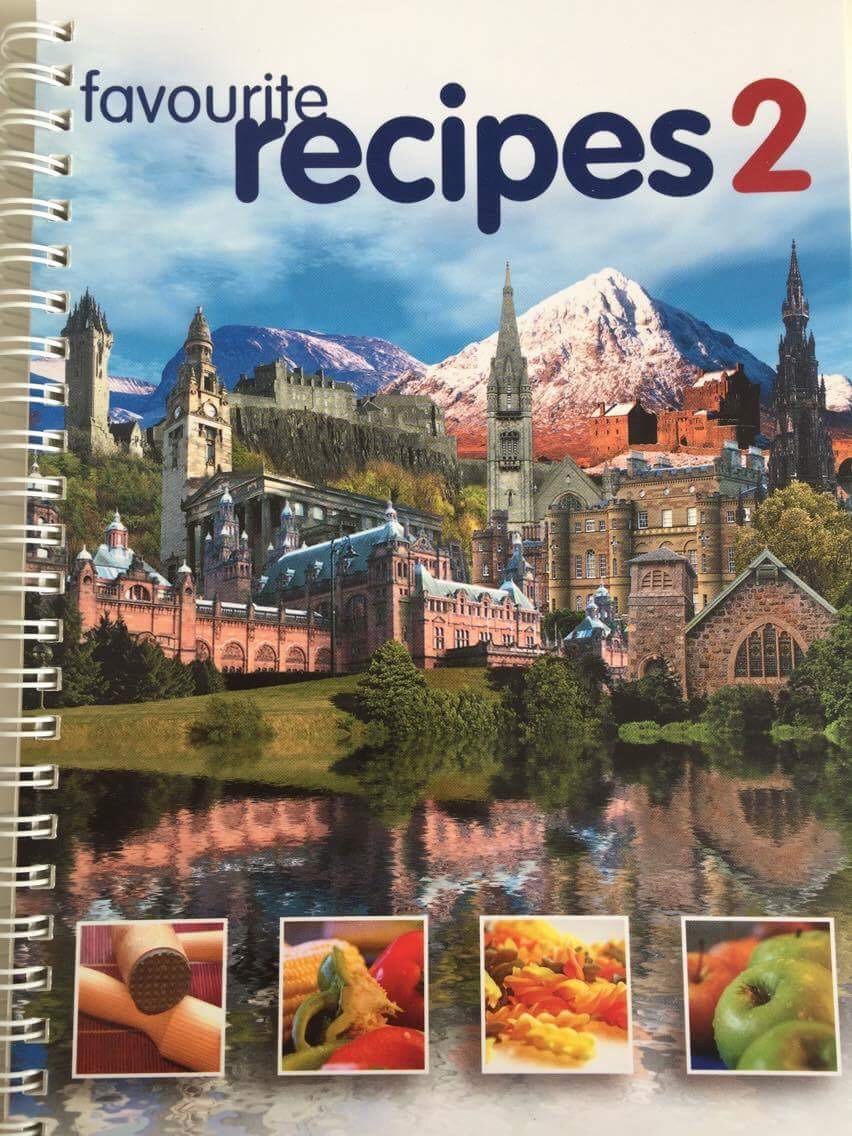 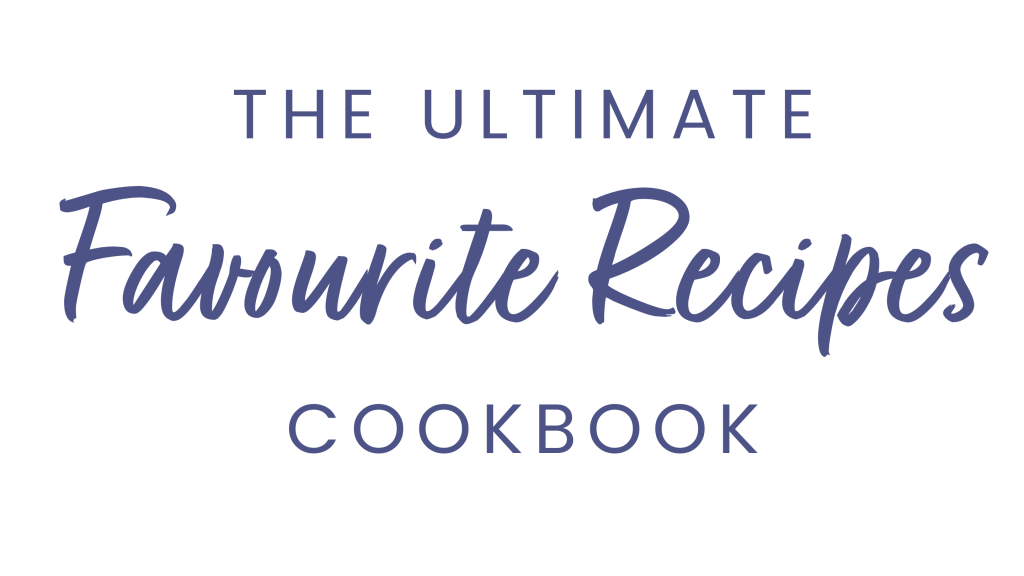 Raising Money to Support Disaster and Relief Efforts Around the World 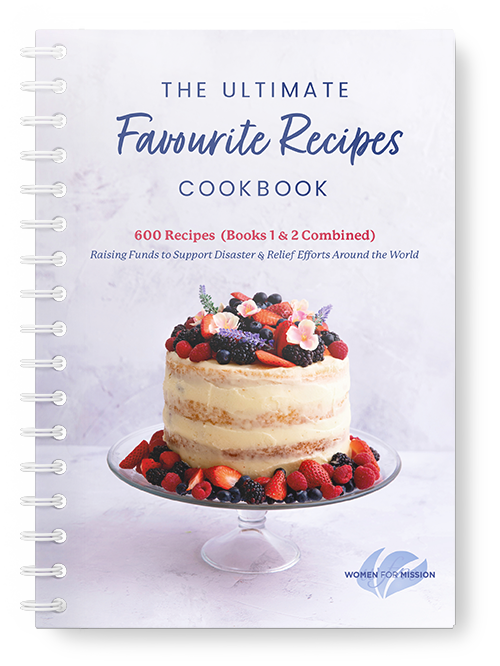 The Original Favourite Recipes book was first published in the 1994 by the Women’s Foreign Missionary Association (later to become known as Women for Mission), containing hundreds of favourite recipes sent in from many women throughout the Free Church. Following the great success and enduring popularity of this collection of recipes, a second successful book was published in 2005. The recipes contained in these books are still known and enjoyed by many, even to this day.

Over the years, these books have raised an astonishing sum of money, with all proceeds going to the Disaster and Relief Fund which exists to send financial support to whose lives have been affected by war, famine, or other tragedy in different areas around the world.

As we approach the 30th anniversary of Book 1, and with a continuing demand for both books, the WfM Committee agreed that this was an appropriate opportunity to reproduce Favourite Recipes.  Many who own Book 1 can testify to its dilapidated state (and maybe Book 2 as well!) due to frequent use over the years.

Rather than produce two separate books all 600 recipes have now been combined into one book and renamed The Ultimate Favourite Recipes Cookbook, a title which reflects the ongoing popularity of these recipes.

Purchasing this new book will also provide access to an online version of the Cookbook which is due for release next year.

You may be able to purchase the book directly from your church or from a local WFM representative.

Please keep an eye out in your local church intimations.

Select your nearest local collection point and we will get in touch to arrange collection.
Order for Collection

If you wish to make a bulk order (more than 10 books), you may wish to get in touch with us directly - email recipebooks@womenformission.org
Get in Touch

Buy from a Bookshop

The following bookshops will stock the new Cookbook after its release on Friday 9 December:
Mound Books, Edinburgh
Stornoway Christian Bookshop